In 2016,  Forsite purchased the delinquent debt on the property via an auction.  After a lengthy two-year process to foreclose on the debt Forsite became the owner. Upon taking title to the property Forsite applied for and became eligible for a North Carolina Brownfield Agreement.   Forsite performed testing onsite as required by NCDEQ to ensure health and safety for its future use.  In 2020, the Brownfield Agreement was completed and Forsite began an extensive redevelopment of the building.  Today the property is fully leased to three different companies with a combined reinvestment exceeding $10mm. 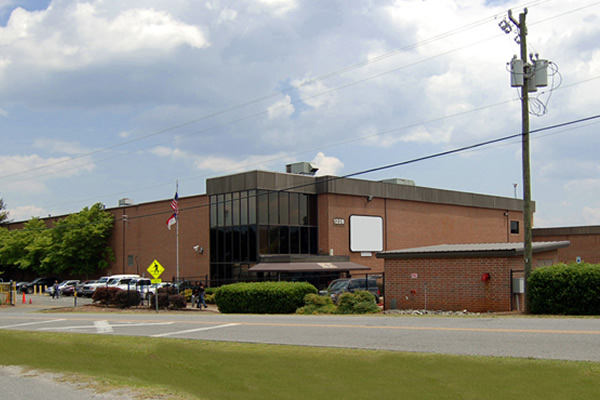 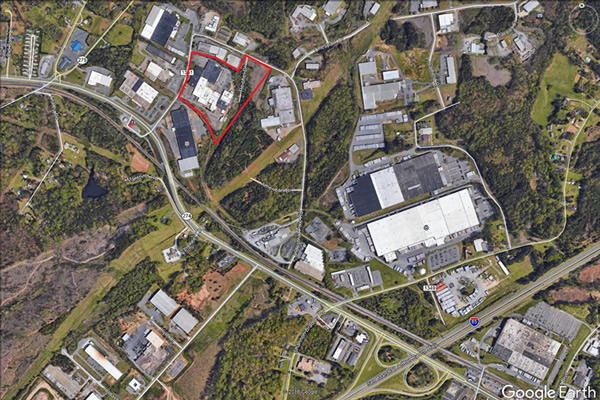